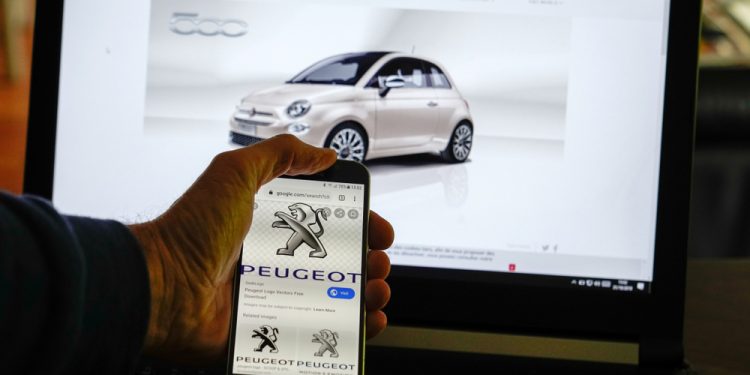 Brussels (Brussels Morning) The proposed Fiat-Peugeot merger is likely to see production cuts and adjustments once the deal reaches approval, AP reports. According to informed sources, PSA Group CEO Carlos Tavares is likely to see a cutback on vehicles and ventures that are not sufficiently profitable.

Tavares showed little tolerance for marginally profitable operations when heading Nissan’s business in North America between 2009 and 2011. He is expected to adopt a similar approach as he takes the helm of the merged PSA and Fiat Chrysler Automobiles (FCA) by trimming off low-performing segments of the new group.

Tavares could target the underperforming Chrysler brand as well as slow-selling automobiles or trucks and vehicles that lack potential. The companies are already discussing consolidation of vehicle platforms with the aim of optimisation of manufacturing and engineering costs.

The cuts could lead to job losses in Germany, Italy and in Michigan since PSA technology is used in Italian and North American vehicles.

Karl Brauer, executive analyst at iSeeCars.com automotive website, points out the new group cannot be cost efficient if it keeps both companies intact. “We’ve seen this show before, and we’re going to see it again where they economize these platforms across continents, across multiple markets,” he predicts.

Shareholders of PSA and FCA are to vote on the merger later today, after the EU Commission approved the merger before Christmas. If the two groups merge, the resulting Stellantis will become the fourth-largest automotive group in the world.

Stephanie Brinley, IHS Markit analyst, points out Tavares is likely to focus on consolidation in Europe first as that is where PSA and FCA overlap extensively. The FCA has been losing money in Europe as factories in Italy are operating significantly below capacity.

According to analysts, the Chrysler brand may be in jeopardy in the US, where it only sells two models and sales were off 19% in October.

Brinley predicts FCA’s operations in North America will be left untouched initially as both the Jeep and Ram brands are very profitable there. Just three years ago, Tavares was citing the US as a vital sales market for a global automaker, indicating he hoped to be selling PSA vehicles there within a decade.