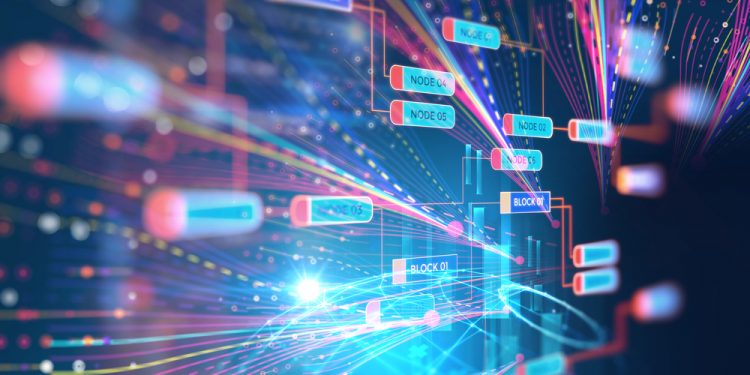 London (Brussels Morning) The Information Commissioners Office has told UK businesses to ensure they have alternative mechanisms in place for EU UK data flow to remain uninterrupted, pointing to the short-term provisions in the EU-UK trade agreement.

The agreement, the text of which was finalised on 24 December, allowed the free flow of personal data between the EU and UK for another six months or until adequacy decisions are adopted.

Adequacy decisions are those where the EU determines if a non-EU country has an adequate level of data protection.

Agreements between the EU and UK also allow the exchange of personal data between the European Union Agency for Criminal Justice Cooperation (Eurojust) and the UK to strengthen the mechanisms of both partners to prevent and respond to crimes.

DNA, fingerprint and vehicle registration  data will be allowed to flow between jurisdictions via the  Prüm framework, and criminal records data between pan-European bodies like Europol and Eurojust and the UK’s law enforcement agencies.

“I’m immensely proud of the comprehensive package of capabilities we’ve agreed with the EU,” said home secretary Priti Patel, “It means both sides have effective tools to tackle serious crime and terrorism, protecting the public and bringing criminals to justice. But we will also seize this historic opportunity to make the UK safer and more secure through firmer and fairer border controls”.

“We will be updating the ICO guidance on our website to reflect the extended provisions and ensure businesses know what happens next”, she added.

However, due to the time limit on the free flow of data, organisations were still urged to work with the relevant authorities to implement other transfer processes.