by Sophia Akram
in Features 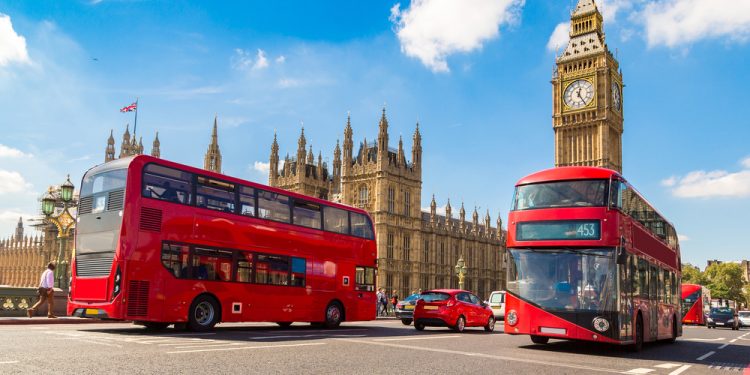 London (Brussels Morning) A report looking into the UK’s role as a playground for global financial crime and corruption has said that London is an “international libel capital”.

The report was the second in the series titled Unsafe for Scrutiny, which raised concerns over alarming levels of enablement, making the UK a source and destination of illicit activity and money.

Launched this week by the Foreign Policy Centre, the collection of testimonies also found the jurisdiction hosted extensive services that allowed the suppression of public interest journalism looking into corruption.

The situation is damaging for the UK’s international standing, it said.

Investigations and reports have already previously unearthed the role of UK actors in facilitating financial crime.

Earlier this year, a report by the independent Intelligence and Security Committee referred to the UK’s capital as a London ‘Laundromat’ and a destination for Russian oligarchs and others to recycle illicit finance.

The UK government has done little to remedy its status, it argued, despite some measures being simple enough to enact, such as putting into law the Registration of Overseas Entities Bill first proposed in 2018.

One of the report’s chapter’s by investigative journalist Alina Radu described the opaque system surrounding information about companies she and her colleagues encountered investigating the theft of 1 billion dollars from banks in Moldova.

“I remember working with my colleagues on this story and the feeling of being in an informational cage”, she wrote.

The report also described the harassment faced by journalists while investigating, including through UK-based law firms and reputation management companies.

According to the Foreign Policy Centre, the report’s contents serve to show not only the facilitation of corruption but also London’s position as an international libel capital.

The centre recommended a number of reforms and actions for the UK government, including an independent investigation or public inquiry into the London ‘Laundromat’ and connected growth industry of ‘enablers’, expediting the implementation of the Registration of Overseas Entities Bill, requiring overseas companies that own UK property to reveal their beneficial owner, and legislating in measures to combat strategic litigation against public participation.

“The dual role that the UK plays as a hub for the facilitation of global financial crime and corruption, as well as for services that can be utilised against journalists trying to shine a light on this topic is disturbing”, said Susan Coughtrie, Project Director at the Foreign Policy Centre.

“Vexatious legal threats, smear campaigns, on and offline surveillance — these forms of harassment are being carried out against investigative journalists globally with the help of UK based firms.

“This has a hugely negative impact on journalists’ continued ability to shine light on corruption and financial wrongdoing, which is compounded by slow efforts by the UK Government to implement transparency and anti-corruption initiatives”.