Disruption to follow Brexit with or without a deal 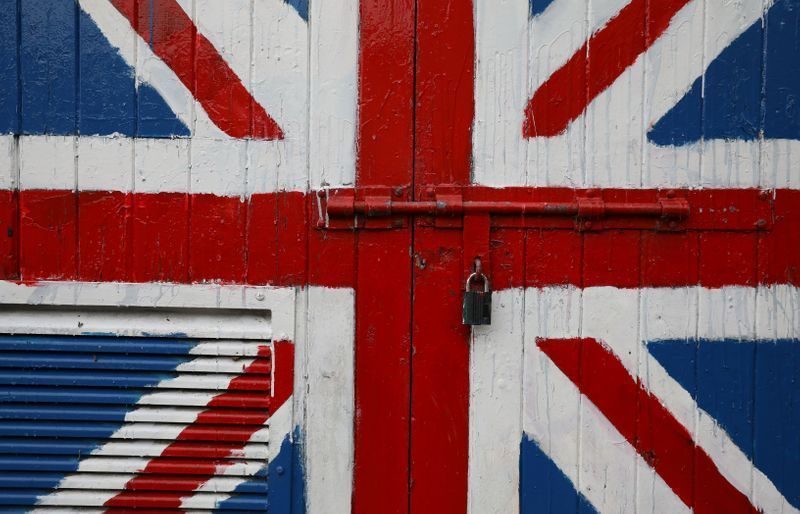 London (Brussels Morning) A spending watchdog today said that UK businesses would face disruption after Brexit, whether or not a deal is reached with the EU.

The National Audit Office issued a report detailing the government’s preparations for managing the border and how prepared they are to implement their plans.

The NAO said traders were unlikely to be ready for EU checks and that there was little time left to test run new border systems, such as online services and pre-approved permits for hauliers.

Britain officially left the 27-member bloc on 31 January 2020, but a transition period until 31 December has given it access to the EU’s single market and customs union.

Emphasis has been placed on getting a deal agreed before the new year to avoid tariffs and checks along the Irish border, but the NAO said “significant change” was afoot even with or without special terms.

An estimated 270 million custom declarations for British goods crossing over may be needed from next year compared with the current 55 million, while there will be a phased rollout to checks on EU goods.

Vast queues have already been anticipated — an approximate 7,000 trucks — waiting to cross the Channel as part of the government’s worst-case scenario.

The report also mentioned the pandemic’s impact on preparedness, which had delayed efforts and diverted attention.

“The government can only hope that everything comes together on the day, but this is not certain”.

A UK government spokesperson responded to the NAO’s report, saying it had 705 million pounds for infrastructure, staffing and technology for border operations post-transition.

“With fewer than two months to go, it’s vital that businesses and citizens prepare too”, they said.

“That’s why we’re intensifying our engagement with businesses and running a major public information campaign so they know exactly what they need to do to grasp the new opportunities available as the transition period ends”.