Young people and minoritised most impacted after job support ends 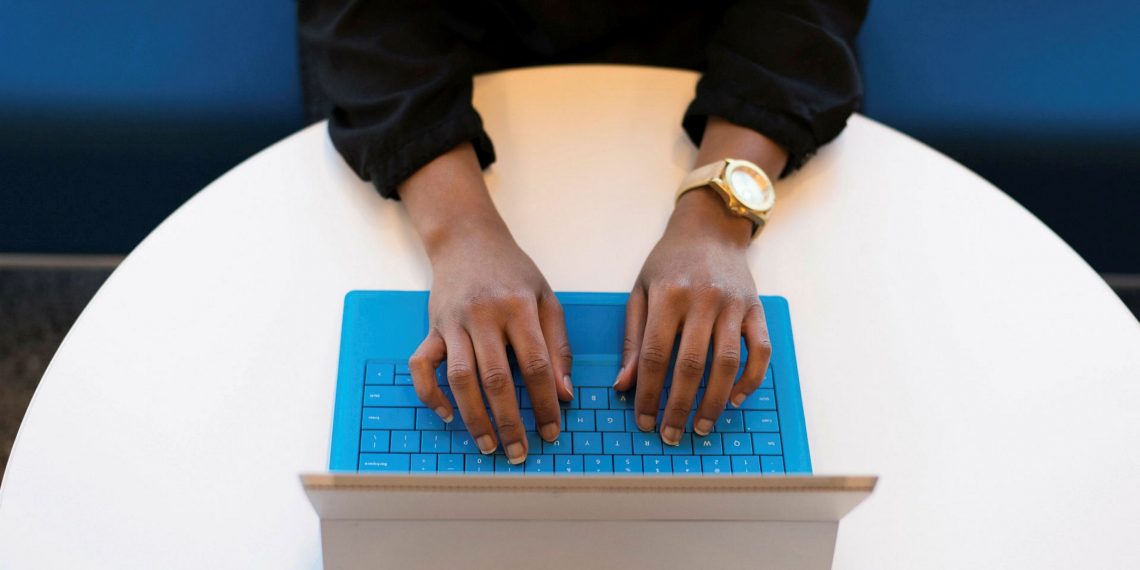 London (Brussels Morning) Twice as many young people and non-white workers in the UK, compared to the average, have lost their jobs after being kept on a government job retention scheme, according to a leading think tank.

The Resolution Foundation released results of its survey, conducted by polling company YouGov, Wednesday, which found that 19 percent of 18-24 year-olds and 22 percent of minoritised staff had lost their jobs after being put on furlough while the average number stood at 9 percent.

Six thousand people were surveyed as part of the study at the end of September. It showed that most of the job losses occurred in the hospitality and leisure industries that are both inherently insecure, and that young and non-white people are more likely to be employed.

While race was not a singular factor in job losses, there was clear trend of young people losing their jobs.

Fewer than half of those who lost their jobs managed to find work afterward.

“This suggests that even if the public health crisis recedes in a few months’ time, Britain’s jobs crisis will be with us for far longer”, says Resolution Foundation analyst Kathleen Henehan.

The study also showed few job seekers looked for work outside sectors they had already worked in due to lack of experience, suggesting that longer-term unemployment could be on the cards.

Analysts and industry groups have for some time warned mass redundancies are on the cards unless more support is provided to keep on workers.

Around nine million people were furloughed at the start of the pandemic, falling to two million as government support has waned and businesses struggle to stay afloat.

The Resolution Foundation estimated the jobless rate in September was around 7 percent on average and 20 percent for young people.