Reducing the 2030 emissions target both possible and necessary 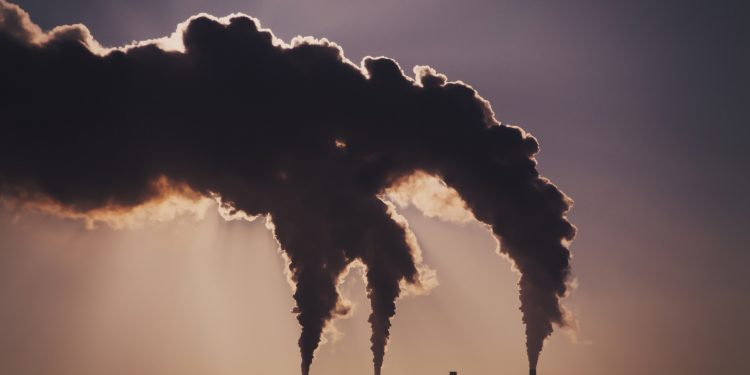 In fact, the Parliament’s Environment Committee has already voted to raise the emission reductions target to 60% by 2030 compared to 1990 levels, a higher target than the Commission’s proposed 55%.

Frans Timmermans maintained that given the new targets proposed by the Commission, the EU’s goal of becoming carbon neutral is achievable. He also defended the Commission’s position by stating that the targets are fully in line with the Paris commitments.

The Environment Committee members confirmed their position regarding the 60% emission reductions target in their report on the EU Climate Law, which is to be voted on at the Parliament’s plenary in Brussels next week.

There is concern that the 55% emissions reduction is a net-target, which could in actual fact mean less reductions since removals through carbon sinks would count towards that target. According to the Commission, counting carbon sinks to achieve carbon neutrality is in line with international commitments.

MEPs from the Green Party argued that it is not enough to reduce emissions within the EU, that the EU should lead by example and pressure non-EU countries to respect their commitments. According to Timmermans, climate action should be a race to the top with the EU funding ambitious new initiatives on emissions reductions in countries outside the EU.

The Commission is expected to come up with proposals by June 2021 to revise key EU legislation such as the EU Emissions Trading System, the legislation on energy efficiency and renewable energy policies and also on the strengthening of CO2 standards for road vehicles so as to enable the EU to reach a more ambitious target.

According to Pascal Canfin (RENEW, FR), the application of the legislation in practice remains a priority; while implementation of the already set targets should be the main focus of the European Parliament and the European Commission for the next few years. If member states are not on board, even the most ambitious targets risk ending in failure.