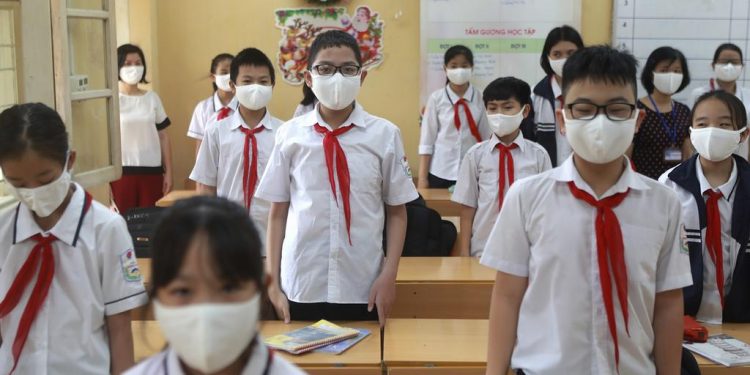 Italy has decided to reopen schools after a six-months closure, the longest shutdown of its kind in Europe, Reuters  reported Monday.

Schools in 13 of Italy’s 20 regions have are to reopen schools, the seven remaining regions having opted to put off the move for another week.

Unions warned that delivery of new desks needed to ensure social distancing have yet to be completed and that older employees in the education system are concerned about the risk of infections. Just under 60% of Italy’s school teachers are aged 50 and above, according to the Organisation for Economic Cooperation and Development (OECD).

Approximately 35,500 people have died of COVID-19 in Italy, and recent days have seen a resurgence with newly confirmed infections increasing. A recovered Silvio Berlusconi, the former Prime Minister,  left the San Raffaele hospital in Milan on Monday, having been admitted there with coronavirus on 3 September.

The European Commission pointed out that Six EU member states have started testing software designed to link national coronavirus tracing apps across their respective borders. Italy, Ireland, Latvia, Germany, Denmark and the Czech Republic are collaborating on this cross-borders venture, according to an RFI report, Monday.

Once the new system is implemented, users will have to install only one app and the EU member states will have an easier time tracing and documenting the spread of the coronavirus. Countries like France and Hungary with centralised systems will likely be unable to join the new system. Apps used in France and Hungary rely on central servers while those in countries like Italy and Germany use decentralised data storage models similar to those promoted by US tech giants Apple and Google.

European Commissioner for Internal Market Thierry Breton stressed that travel and personal exchange are at the foundation of the EU project and predicted that the new system will save lives.