Germany to accept 1,500 migrants from Greece 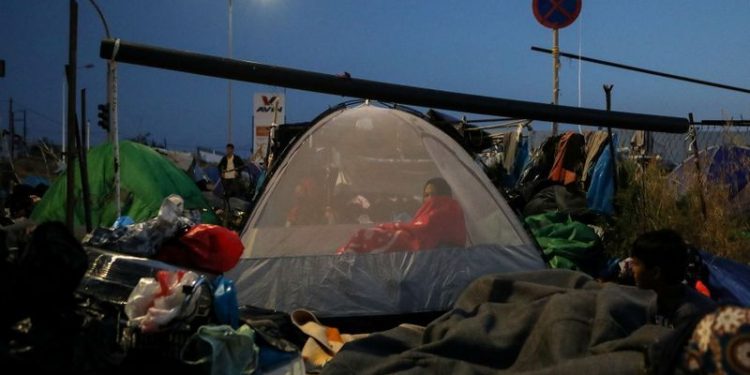 Unnamed German Government sources have told the DPA News Agency that Germany is planning to take in an additional 1,500 migrants from Greece, DW reports.

Sources said that Chancellor Angela Merkel and Minister of the Interior, Building and Community Horst Seehofer were agreed that the country should take in more migrants after the Government had been accused of doing too little in response to last week’s Moria migrant camp fire on the island of Lesbos. According to unnamed sources cited by Reuters , Seehofer proposed and Merkel approved the plan. Sources added that Germany will take in migrants from other parts of Greece as well as Lesbos.

Germany’s ruling coalition seeks to reach agreement by tomorrow on just how many more migrants to accept in addition to the 100-150 minors the country initially announced it would take in. Most migrants in Moria are from Afghanistan and Africa, and Germany’s move is a one-off gesture, the Reuters  report points out.

German officials Led by Seehofer, German officials are insisting that an EU-wide agreement is necessary to move some 12,000 migrants from Moria to EU member states. Germany’s Finance Minister Olaf Scholz acknowledges that Germany has a role to play a role in taking in refugees but also stressed the importance of finding a solution at the level of the EU. Scholz indicated that he is not happy when decisions are made on a case-by-case basis.

On Saturday, Austrian Chancellor Sebastian Kurz repeated that he is opposed to taking in migrants from the Moria migrant camp, preferring a holistic approach rather than offering political symbolism as a solution to the problem.