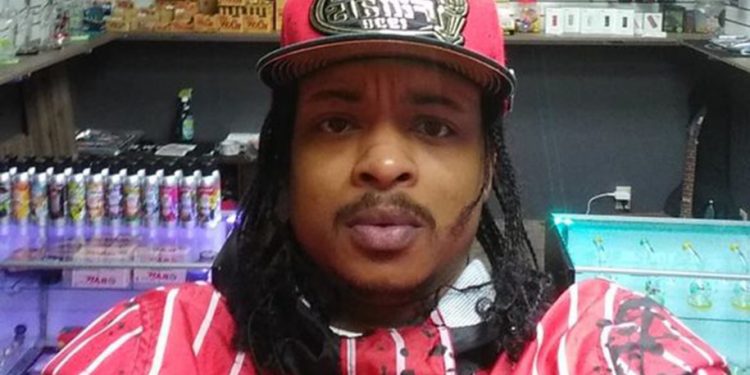 Justin Blake’s uncle called the Kenosha, Wisconsin, police union’s version of what happened in the moments before he was shot “garbage” and “insulting.”

Justin Blake said his nephew wasn’t carrying a weapon and “didn’t deserve to be shot seven times in his back.” The shooting set off a new wave of angry protests against police brutality around the country.

“We’re not going to allow them to come back a week later and talk about some type of weapon being involved after they temporarily paralyzed my nephew,” Justin Blake told CNN. “As his uncle, that’s insulting.”

Blake, a 29-year-old black man, was shot while leaning into his vehicle by a white Kenosha officer. A family attorney said Blake’s three children were in the car.

The uncle’s comments came in response to the union’s release of what they called the “actual and undisputed” facts of what led to the shooting — details the union say state investigators omitted or left incomplete. Union lawyer Brendan Matthews said Justin Blake “fought with the officers, including putting one of the officers in a headlock,” Matthews said.

In a Friday statement, the Kenosha Professional Police Association said police attempted to tase Blake and when that failed, Blake then fought with the officers and put one of them in a headlock.

“Our family is not going to get into weeds on some garbage,” Blake’s uncle said of the headlock accusation.

The police union claimed Blake was armed with a knife. State investigators have said Blake had a knife in his possession which was later found on the driver’s side floorboard of his vehicle.

The man never posed an “imminent threat” to the officers on scene, a family attorney said.

“When they say that Mr. Blake initiated the physicality [and] Mr. Blake put an officer in a headlock that does not comport with the video from the passenger’s side of the car that shows police essentially beating him,” Patrick Salvi Jr. told CNN.

Kenosha Mayor John Antaramian said earlier this week police do not have body cameras and has not given any update on whether police dashcams captured the incident.

Cops were at the scene in response to a 911 call that Blake was at the home of a woman who accused him of sexual assault, and had a restraining order against him that forbid him to be there, The Post reported Friday.