Declaration by the High Representative on Libya 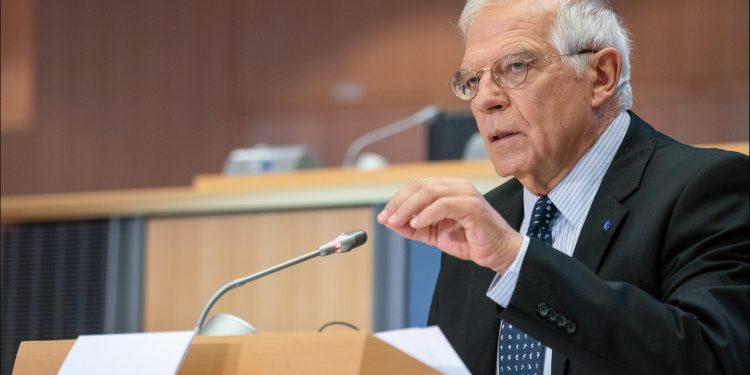 The European Union warmly welcomes the announcements issued on August 21, 2020 by the President of the Presidency Council Fayez Al-Serraj and Speaker of the House of Representatives Aguila Saleh. This is a constructive first step forward, which demonstrates the determination of the Libyan leaders to overcome the current stalemate and creates a new hope for a common ground towards a peaceful political solution to the longstanding Libyan crisis and the termination of all foreign interference throughout the country.

We fully support the agreement around the principles to immediately cease all military activities across Libya, requiring the departure of all foreign fighters and mercenaries present in Libya, and resume the negotiating process in the framework of the UN-led Berlin process.

We now urge all the Libyan parties, and all those supporting them in any form, to translate these principles into concrete actions on the ground leading to a permanent ceasefire, as part of the discussions within the 5+5 joint military committee and to relaunch the political process.

We took note of the announcements regarding the lifting of the blockade on oil infrastructure. We now call for these announcements to be followed by concrete developments in terms of a full resumption at full capacity throughout the country in the interest of all the Libyan people, along with the implementation of economic reforms with a view to agreeing on a fair and transparent distribution mechanism for oil revenues and to enhancing the governance of Libyan economic and financial institutions.

The European Union reiterates its full support to the UN and the Libyans in implementing these principles. We reaffirm our commitment to the Libyan people in their efforts to establish a sovereign, united, stable and prosperous country.