by BrusselsMorning
in Commission
0 0 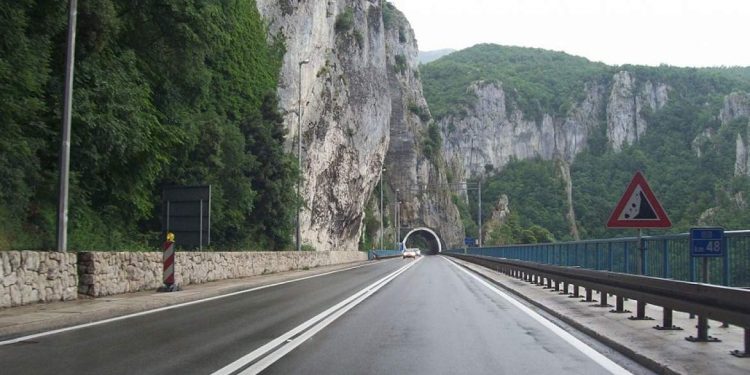 The European Commission has approved under EU State aid rules a Croatian plan to prolong the Istrian Y motorway concession agreement between Croatia and the company Bina-Istra. This will allow €197 million of new investments by the concession operator to go ahead, while limiting distortions of competition. The Istrian Y motorway is a 145 km long motorway linking the Istrian region with the rest of Croatia. The motorway is operated under a concession agreement from 1995, which was awarded to the company Bina-Istra until 2034. In June 2020, Croatia notified to the Commission a prolongation of the concession agreement until 2039. The prolongation will allow Bina-Istra to finance the construction of a second carriageway (one more lane in each direction) between Vranja Interchange and the Učka tunnel/Kvarner portal – an 8km stretch on the north-eastern side of the motorway. The aid takes the form of a prolongation of the concession. This will allow the €197 million investment, which will mainly be used to construct a new 5.63 km-long second tube to the Učka tunnel, which is necessary to meet the minimum safety requirements, as well as several new viaducts, underpasses and overpasses. Bina-Istra will also renew the Kvarner rest area.  The Commission examined the measure under EU State aid rules on services of general economic interest (SGEI) and EU public procurement rules, notably the EU Directive on the award of concession contracts (Directive 2014/23/EU), according to which companies can be compensated for the extra cost of providing a public service on certain conditions. The Commission found that, under the Croatian plan to extend the Istrian Y motorway concession agreement, all compatibility conditions are fulfilled. The prolongation of the concession is proportionate to the amount needed to finance the required works and Bina-Istra is not overcompensated. The Commission concluded that the measure will promote growth and unlock investment, without unduly distorting competition and trade between Member States in line with EU State aid and public procurement rules. On this basis, the Commission approved under EU State aid rules the Croatian support through the prolongation of the Istrian Y motorway concession.