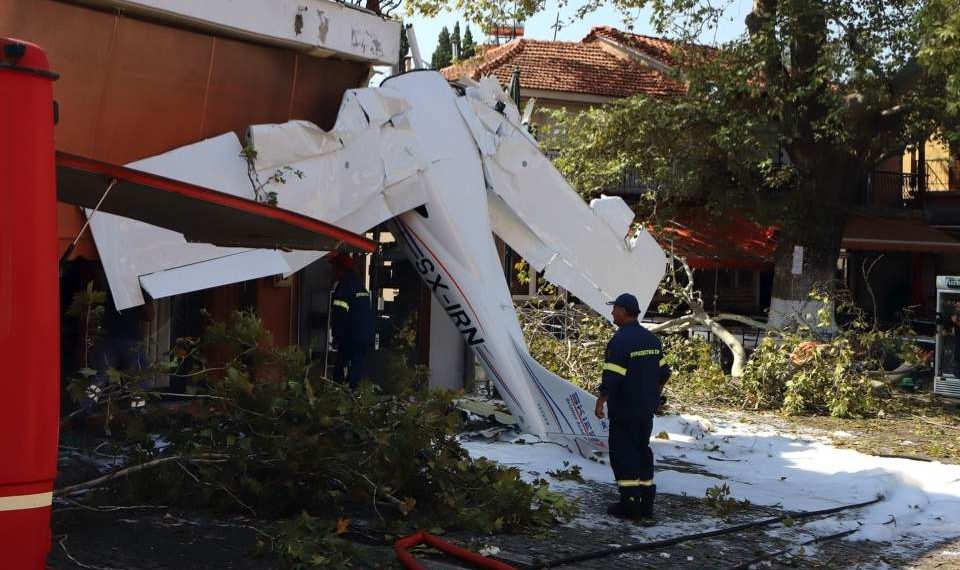 A teenage pilot was injured and caused minor damage when his single-engine plane crashed into a coffee shop in northern Greece, authorities said.

The crashed occurred Monday morning in the small town of Proti when the 19-year-old pilot lost control of the Cessna aircraft and hit a tree before slamming into the coffee shop.

The shop was closed at the time of the accident.

The pilot, who was flying solo, was taken to a nearby hospital with non life-threatening injuries. No other injuries were reported.

The cause of the crash was not immediately clear, police said.