by BrusselsMorning
in National
0 0
0 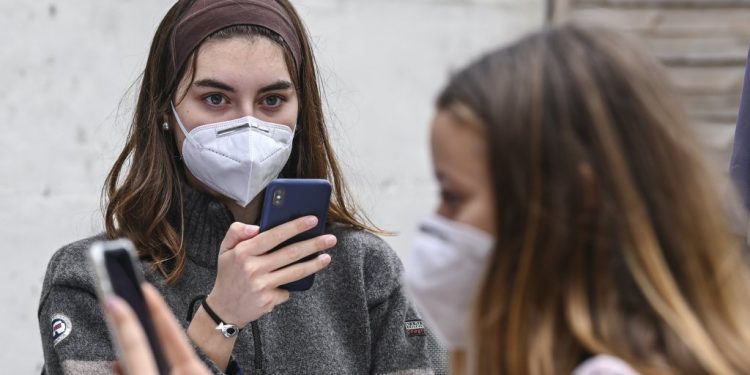 The CEO of the company that handles most government IT work in the social and health-care sectors has defended the choice of a virtually unknown company to develop the nation’s contact-tracing app to tackle the spread of the coronavirus.

Frank Robben is CEO of Smals, which according to its own description “supports and guides the social and health care institutions – and other public services at their request – in their information management so that they can provide their users with effective and efficient services”.

Because of its experience, Smals was brought in to handle the search for a developer for the future app which is supposed to make it easier to trace the contacts of someone infected with Covid-19. Under EU law, public contracts above a certain value have to be put out to tender.

The job in the end went to Devside, the software company of serial entrepreneur Jean-Paul De Ville de Goyet. A surprising choice, since the company is virtually unknown in the field, while De Ville de Goyet’s most notable achievements to date have been the launch of the scooter-sharing service Troty, the opening of bagel bar Choupy’s and the creation of a restaurant reservation app RestoMinute.

The selection of Devside was all the more surprising as the other bid for the tender came from a joint venture between Proximus and SAP, which had already created the Corona Warn app in Germany, as well as the app used in Luxembourg since its launch last weekend.

Faced with criticism of the choice of Devside by three university professors under Robben’s supervision, he went on the blogging site Medium (NL) to explain the decision.

The specifications for the app were sent out to 20 large and small companies, Robben explains, with a short deadline because the app is supposed to be rolled out by 1 September.

“Only 4 bids were submitted, 2 for the development of the app and 2 for the security audit,” he writes. “Of course we would have preferred more offers to choose from.”

The contract went to a consortium including Devside and Mechelen-based software designer Ixor, with the backing of the Brussels universities VUB and ULB.

Surprisingly, the winning bid is based on the German app Corona Warn, developed by contesting bidder SAP.

Two independent professors – Axel Legay of the university of Louvain-la-Neuve and Bart Preneel of Leuven university, an expert in encryption – will oversee the project.

The initial impression in the industry was that the winning bid must have seriously undercut the bid from Proximus-SAP in order to win, and Robben confirms that.

The cost of the Devside app has not been revealed, but Robben gives an impression by citing the €850,000 cost of the Irish app now in use.

“In the offer involving SAP, it was proposed to introduce a copy of the German app without the few adjustments needed for the Belgian situation at a basic cost of more than 4 million euros, plus adjustments for international interoperability and subsequent adjustments to the Belgian situation. That would probably have led to other criticisms.”
“It is obvious that the cost price played a crucial role here,” IT specialist Luc Blyaert, editor of Data News, told De Standaard last week. “But we’re taking now about saving lives, and money should never be the main concern.”

Meanwhile Robben himself concludes: “Of course, the choice of this approach is not completely risk-free. That is why measures have been taken to manage the risks and to make timely adjustments if necessary. In any case, the success of an app will partly depend on the support that everyone gives to the initiative. That is the lesson we can draw from the countries where it catches on. This is not primarily a technological story.”