1500 Emergency shelter site for asylum seekers in the making 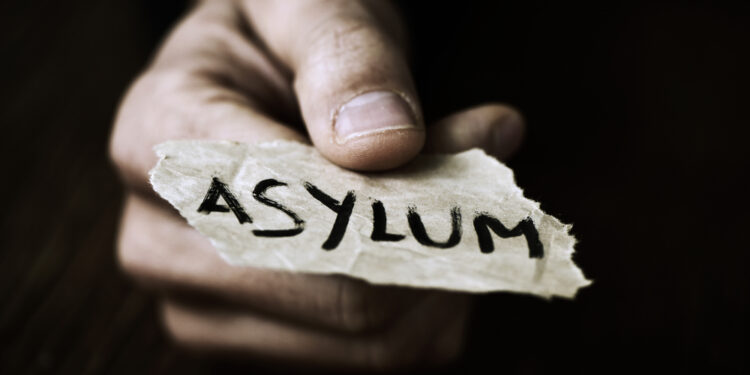 Brussels, (Brussels Morning)- There will be an emergency reception site for asylum seekers. This was announced by the cabinet of Defense Minister Ludovine Dedonder (PS). The location has not yet been determined, but it could eventually accommodate 1500 people.

According to BRUZZ, in recent days State Secretary for Asylum and Migration Nicole de Moor (CD&V) has repeatedly stated that she wants to deal with the reception crisis in our country with an emergency reception centre.

The number of asylum applications is reaching peaks that have not been registered since the refugee crisis of 2015, but the reception network is groaning, partly due to staff shortages. Last week, even minors and families had to spend the night on the streets, which has been the case for many single men for months.

Plans for large-scale reception initiatives were not made yesterday during a meeting of the core of the federal government, but are now on the table after a meeting between the departments of Defence, Asylum and Migration and the Interior earlier today.

“A centre for 500 people must be operational by November 1, says Cédric Maes, spokesman for Dedonder. “That site must be expanded to 1,500 reception places by December 1.”

The location has not yet been determined. Sites of Defence, Civil Defence and the Buildings Agency are being looked at. “That decision must be made soon,” says Maes.

Defence, the Civil Defence, Fedasil, fire and police teams and public health services will join forces to build the site.

In addition, there will also be a command and control cell, according to Maes. “That team will consist of military personnel who will assist Fedasil and Asylum and Migration services with their structural problems related to the management of the reception infrastructure. In the medium and long term, this should lead to an improved, more streamlined functioning of the reception structures. “